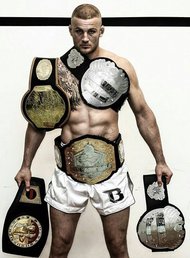 Stephan was born on the 8th of April 1987 in Mindelheim/Germany. His first martial arts experience came at the young age of 5, when he and his brother were both sent to a Judo academy close by their parent´s house. The first competition came at 7 and he didn´t stop until his early youth, when he preferred athletic training at 14 and added triathlon a year later.
It actually didn´t take too much time for Stephan to return to martial arts training as a friend introduced him into Thaiboxing at 18 and it was all martial arts from then on as he started to train Grappling and Boxing too.
The always competitive young adult first tried his skills in Boxing and K1 (winning his debut fights) before he first entered a MMA bout on the 31st of March 2012- a unique start to his career saw him winning 8 fights in a row and capturing 4 belts in the process!
The giant fighter has also been focusing a lot on strength and condtioning training as he is a certified fitness instructor. Anyone who wants to work on their shape is welcome to book Stephan for private classes or to participate in the functional fitness classes that are offered twice a week.
You can get in touch with him directly at MMA Spirit or send him an email via stephan_puetz@live.de 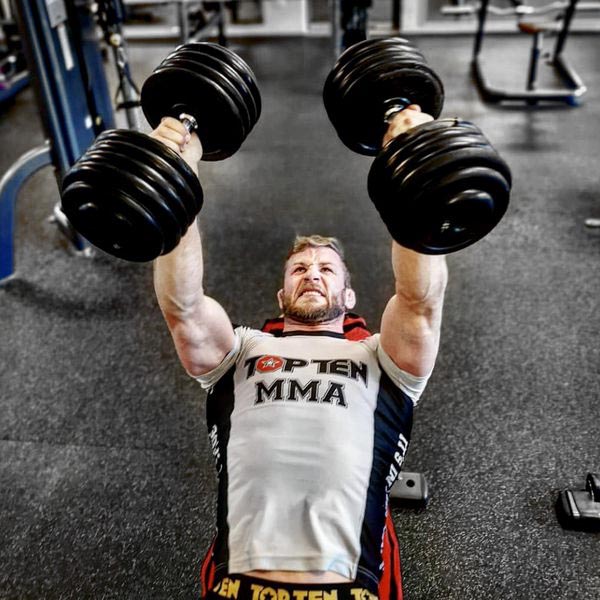