But these names have all made way to the Mixed Martial Arts as there are stringent regulations that have nothing to do with a street fight or violence -on the contrary the safety of the competitors always come first.

As the name already suggests “MMA” are a combination of different fight techniques which prepare the practicioner for any range of fighting including kicking, striking, clinching, throws/takedowns and submission holds.

Training is very competetive but can also be practised by amateurs, who are willing to follow their training with discipline and want to stay fit. On top of that you will be able to defend yourself realistically. MMA consists of all the styles that we offer in particular classes such as Thai-/Kickboxing, Western Boxing, Submission Wrestling and any throw techniques used in Judo/Wrestling/Jiu Jitsu and Sambo. 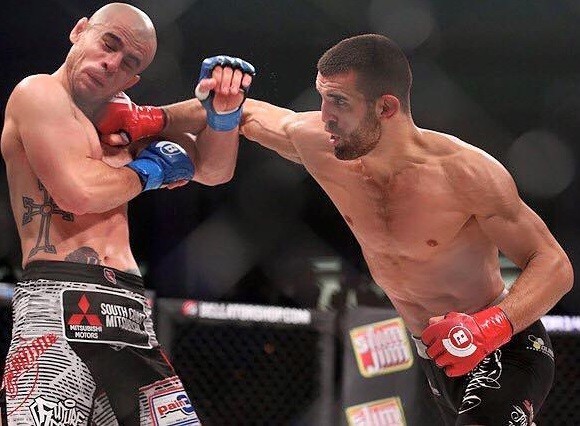 The roots of mixed martial arts can be traced back to various mixed style contests that took place throughout Europe, Japan and the Pacific Rim during the early 1900s. Modern MMA competition emerged in 1993 with the founding of the Ultimate Fighting Championship, although professional MMA events had been held in Japan by Shooto starting back in 1989.

organized with the intention of finding the most effective martial arts for real unarmed combat situations, competitors were pitted against one another with minimal rules for safety. Later promoters adopted many additional rules aimed at increasing safety for competitors and to promote mainstream acceptance of the sport.

The name mixed martial arts was coined by Rick Blume, president and CEO of Battlecade, in 1995. Following these changes, the sport has seen increased popularity with pay per view reach rivaling boxing and WWE.

The pankration was an old style of unarmed combat. The ancient Greeks introduced this sport into the Olympic Games in the 648 BC. Some public fights took place at the end of the 19th century.

They represented different styles of fighting, including jujutsu, wrestling, Greco-Roman wrestling and others in competitions and challenges across Europe. After World War I, wrestling was born again in two main flows.

The first flow was real competition; the second flow began to depend more on the choreography and on the grand public shows that resulted in professional wrestling.

Modern mixed martial arts (MMA) has its roots in two kinds of competition: the Vale Tudo (Brazil) and Japanese Shootfighting.

Vale Tudo began circa 1930, when Carlson Gracie invited every competitor to compete in a fight. That was the so-called “Gracie’s Challenge”. Later, Hélio Gracie and the Gracie family continued this. 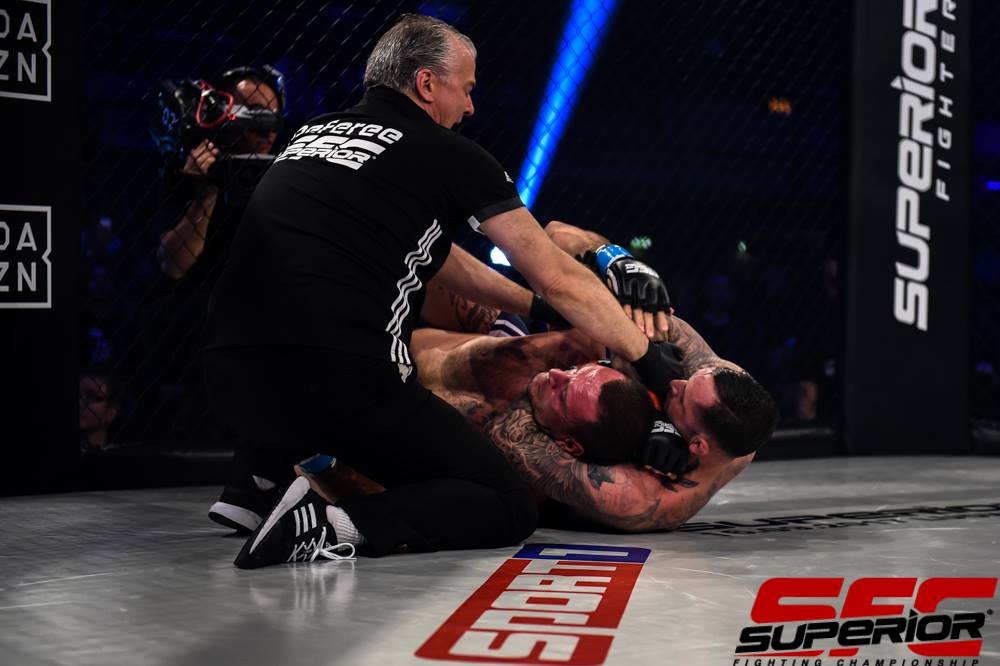 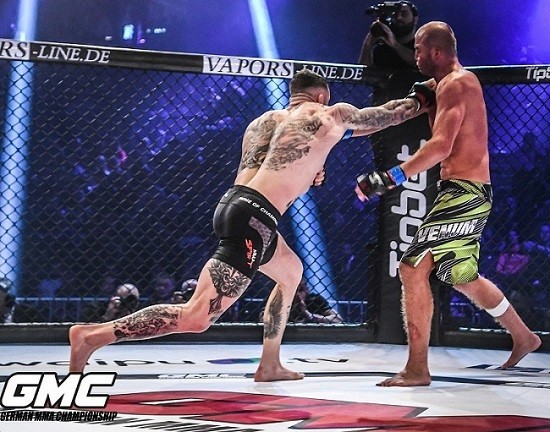 Mixed martial arts obtained great popularity in the United States in 1993, when Rorion Gracie helped create the first UFC (Ultimate Fighting Championship) event, one of the earliest MMA events in the USA .

In 1997, in Japan, the interest for this sport resulted in the creation of the greater organization of mixed martial arts – Pride Fighting Championship. The Gracie family caused the tournaments, as the UFC, to be well known.

It should be noticed that the UFC is the most famous tournament, but the persons who practises Brazilian jiujitsu normally do not use blows. Undoubtedly, the Gracie family played an important role in the creation of open competitions of Vale Tudo and in causing them well known through the television.